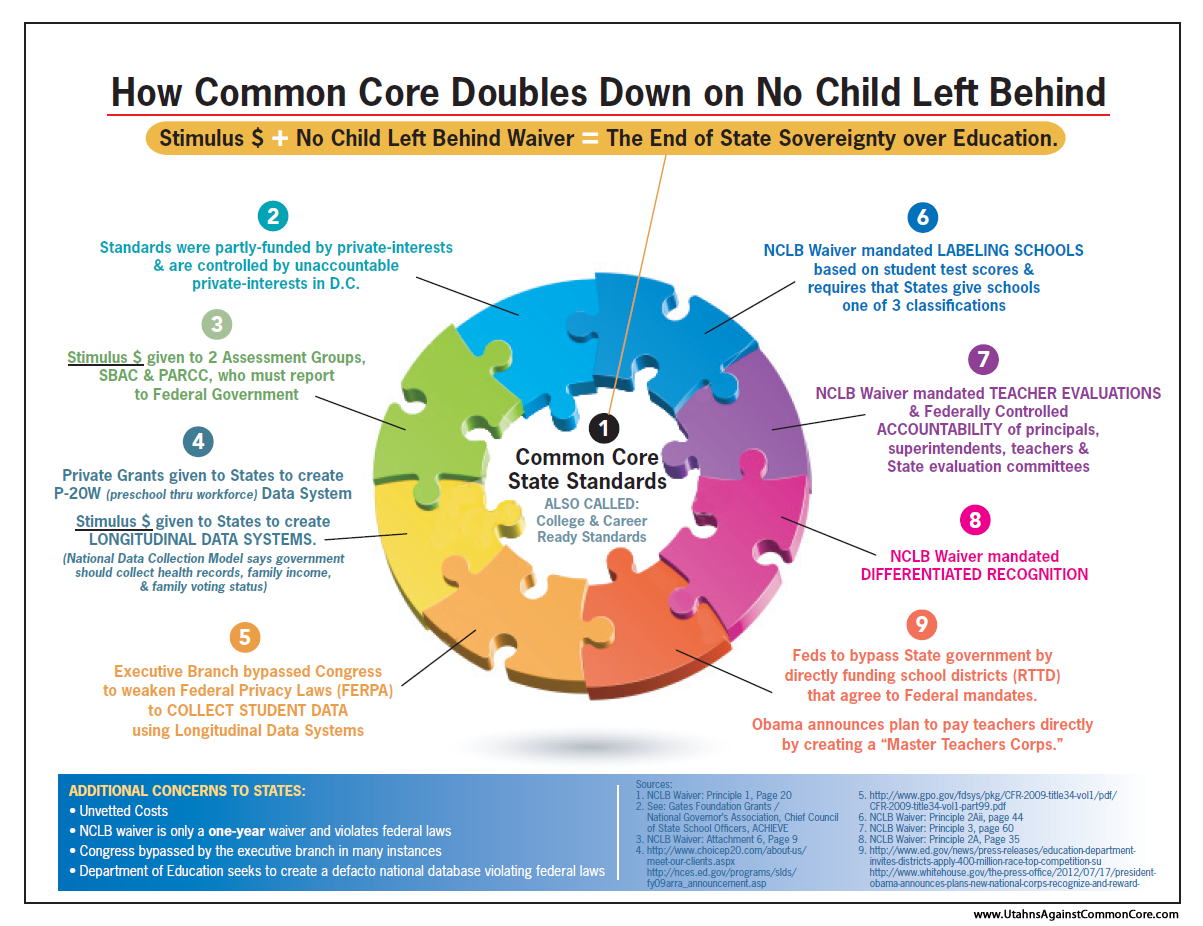 Yesterday’s education committee hearing featured Jim Stergios from the Pioneer Institute, and Ted Rebarber CEO of AccountabilityWorks, testifying on issues with Common Core. We are so grateful they were able to come and engage and their testimony was well received. Audio of their testimony can be heard here and their comments last just 20 minutes. The full Common Core discussion was about an hour.

Senator Howard Stephenson commented during the meeting, “If I were the king of Utah, I would do precisely what you recommended.”

Also of tremendous note was Dr. Sandra Stotsky’s generous offer to write for free, ELA standards for Utah that would be the best in the nation. She has credibility too because she did this for Massachusetts and they became the top scoring state in the country.

The Deseret News and SL Tribune both carried articles and both reference this pathetic attempt by the state office of education to show legislators and the public that they actually want feedback on Common Core standards. How’s this for a feedback mechanism on the standards? One long massive page where each grade has a block just like this. Dear USOE, you’re a couple years late. 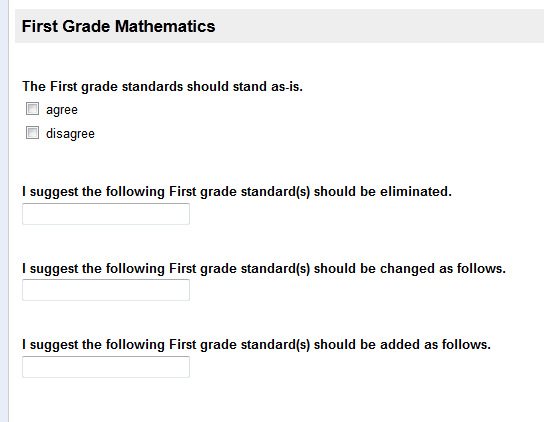 Here is a copy of the packet that was given to legislators at the meeting. 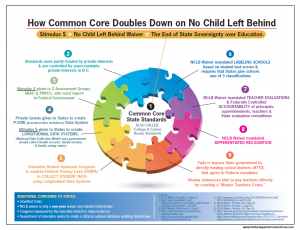