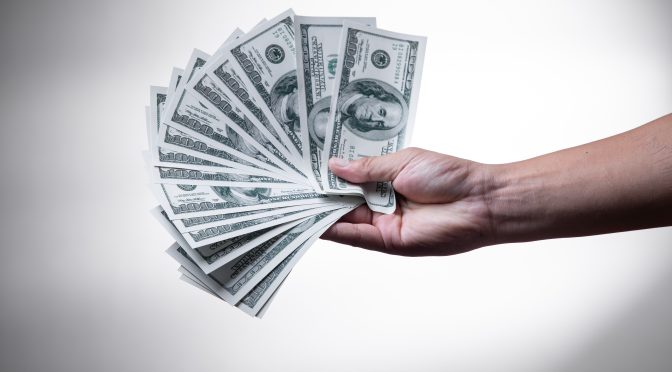 With permission I am publishing this Facebook post by Dr. Gary Thompson, one of my two favorite Utah doctors… :)
***

I received this letter last week from a political insider who worked during the Utah-Herbert/Cox Administration. I waited several days to do a background check on the writer before making this public. He/She checked out.

If you want to know why the Cox Administration will never meet with me, and quite frankly, why they are more than likely figuring out a nasty way to destroy my name and honor? Read on:
Doctor Thompson:
“Gary, you do not know me personally. I worked through__________and contacts on the UDOE, mainly ____________back in 2014-16, to try to stop the State’s work in digitizing children and creating electronic figure-prints, and using the data commercially. It was an epic failure.”
“You scared the hell out of the establishment. I suspect Gov. Herbert admin was especially concerned over the potential for you exposing them, and how they circumvented the intent of parental rights and stripped away all local control”
“And you would have exposed how they altered the legal language, so they could digitize minors for profit, while making parents responsible as the primary for exposing them, all while stripping parents of all editorial control over the classroom. You would have shown how digitizing minors completely ignored all the science behind the principle of “do no harm” .”
“And how it was never about improving educational outcomes. It was about them gaining power and the State profiting. In a word, you would have exposed the lie. And they knew you would.”
“What you may not know, is your battle exposed enough of their design as to prevent them from carrying it out in full. And it provided parents a way to take it back without having to fight the beast….”

Here is my [Gary’s] open response to the Cox Administration:

Dear Cox Administration:
I don’t want to fight you, expose you, or have ANY involvement with politics. I do not wish to be on TV, made famous by Tucker Carlson or any media talking head. I do not want to write a book, or receive monies from speaking engagements…..
All I want is to hang out with my beautiful wife and six kids, and to assist her with her efforts of providing trauma level services to the area of the State with the highest youth suicide rate in the country, and to raise my kids via the values passed on by several generations of African Americans in my family system.
Critical Race “Theory” goes directly against those values, and have a strong statistical possibility of harming both my marriage and my biracial children.
5 years ago I promised to “go away” quietly from the public spot light IF your future policies did not directly negatively affect my wife or kids.
I kept mine…but it appears to be that you may be under the direct influence of the Union, BLM, and other woke, left leaning entities which are championing CRT….thus it appears that you are thinking about breaking your promise.
I hope you have the fortitude to stop this harmful garbage in its tracks during the special legislative session coming next month. If not? You will leave me no choice but to come out like a bat out of hell to fight this on both a local and national level.
I won’t come out of this as a “winner”, but I do know this much: Neither will you.
I am more than willing to be “canceled” and shamed fighting for family my against CRT……are you willing to risk your political career and good name over this garbage?
I’ll find out in May.
Best regards;